Eulogy for a Nobody

December, but they had no heating on,
Nor was there anyone to play
The organ for the tuneless hymns
We sang. The service petered out,
Then everyone just seemed to drift away.

Some of us trooped back down through the churchyard,
Out to the hearse and one posh car
For family, followed by his mates
Crammed in an ancient mini-bus,
Minds focused on pints lined up on the bar.

But there was something sticking in my throat.
The sermon had been one dead loss,
Mealy-mouthed garbage off the shelf,
Smooth, Brylcream gloss delivered by
A dog-collar who didn't give a toss.

Why didn't one of us stand up and tell
Them all about the things he'd done?
Like when he won the Christmas draw,
Or when he made the highest break
And then sloped off to pawn the cup he'd won.

The fact he'd hardly had a day off work;
That smashing goal he scored at school;
The day he spewed up on the coach;
The song he sang on New Year's Eve,
When we'd join in and he would play the fool. 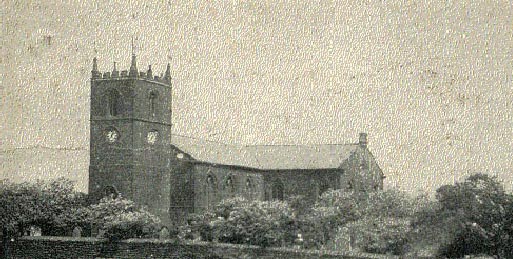 If only I had had the guts to speak,
We could have given honest thanks
For his one honest quality.
Which was - that he was one of us.
Then you'd have heard real singing from our ranks:
"Geordie lad, bonny lad,
Nivver nee good, nivver real bad,
Nivver nowt special, ordnery bloke,
Nivver nee different, aalways stone broke.
Nivver had nowt but work, beer and bed,
Nivver took notice of owt that ye said.
Nivver mind Geordie, ye'll hev nee mair strife,
And thanks - for just livin' an ordnery life."